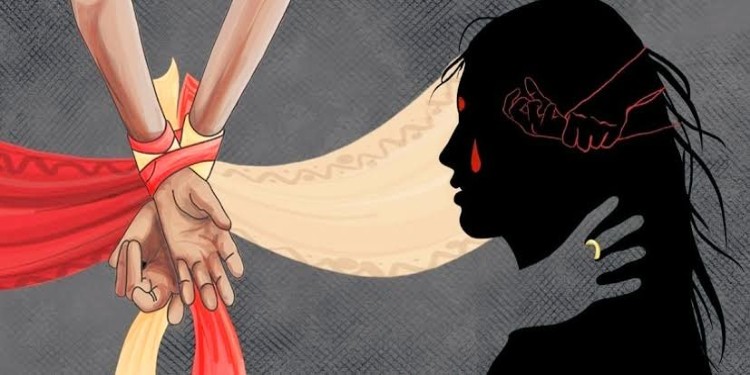 When a culture promotes the originality of a woman, it gets affection and respect. Several laws have been passed in recent years to ensure a true spirit of equality and to make individual dignity a holy area of Indian society. Marital rape is one such exception that should be addressed. Consent in marriage cannot be given indefinitely and at the expense of one’s dignity. As a result, all stakeholders, particularly states, must band together to put an end to all types of sexual assault or violence.

In news: Recently, the Delhi High Court delivered a split verdict in a batch of petitions challenging the exception provided to marital rape in the Indian Penal Code (IPC).
Placing it in syllabus: Polity

About Marital Rape and Legal position in India-

Concerns over criminalization of Marital Rape

It is high time for the legislature to recognize its legal flaws and eliminate Section 375 (Exception) of the IPC, bringing marital rape inside the ambit of rape legislation. Women can then receive the help needed to recover from marital rape and can save themselves from domestic violence and sexual abuse. It is critical that the legal prohibition of marital rape be matched by changes in prosecutors, police officers, and general public attitudes. The need of the hour is that marriage and divorce must come under secular law and there cannot be any difficulty in having a common code of law for all communities, at least for marriage and divorce.