Marital Rape: SC asks if the Rapist can Marry the girl 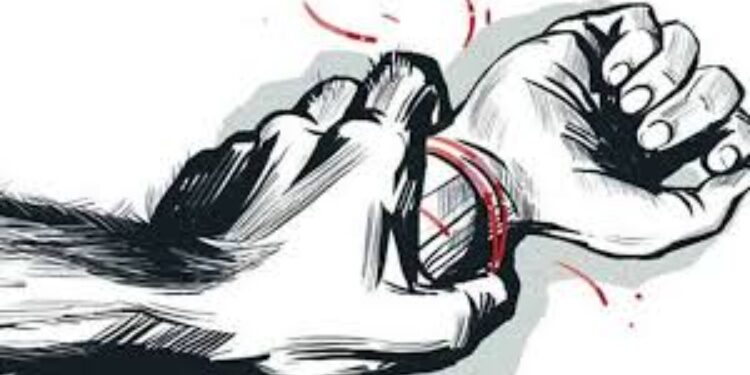 Feminists and women’s rights groups have long demanded criminalising marital rape. But, unlike domestic violence, and the various other aspects of rape, marital rape is yet to be a part of mainstream discourse.Chief Justice of India SA Bobde’s observation, in a plea filed by a man accused of rape by a woman who was in a relationship with him for two years, has reignited a longtime debate on marital rape.

In news: Rape and marriage: On the Supreme Court’s failure to protect the rights of women
Placing it in syllabus: Law & Policy

Criticisms of the Conduct of the SC:

The remarks of the Chief Justice of India were criticised by feminist activists and civil society organisations on the basis of the following:

failed to protect the rights of victim

Marital Rape : What is it ?

Why is the Government Averse to criminalizing marital rape?

Other common arguments against criminalising marital rape are:

In Shimbhu & Anr vs State of Haryana (2013), the Supreme Court said the offer of a rapist to marry the victim cannot be used to reduce the sentence prescribed by law.

How does Criminalizing marital rape help ?

Expresses the of disapproval of Marital Rape:

How do the SC proceedings in the above case impact the issue of marital rape?

Mould your thought: What is marital rape? How is it treated as per Indian Law? Should it be criminalised?