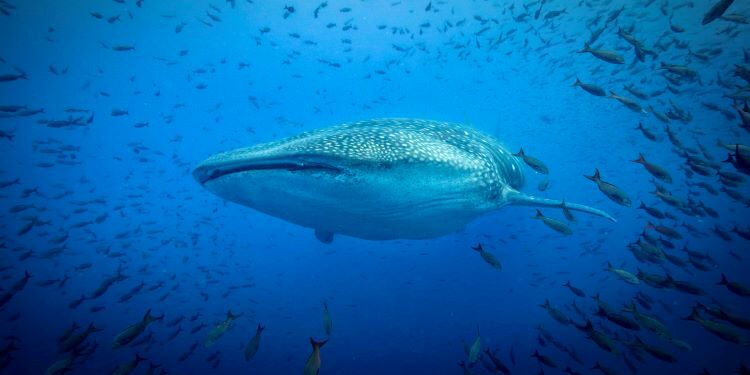 Highlights of the two documents

These two documents highlight the following

What is Mega Fauna?

Usage of the term in terrestrial zoology

Usage of the term for marine mammals

What is Marine wildlife stranding?

A stranding is the beaching of a live or dead marine mammal.

Why do animals strand?

Marine animals strand for numerous reasons, and the predominant known causes vary by species. Some of the common general causes include: