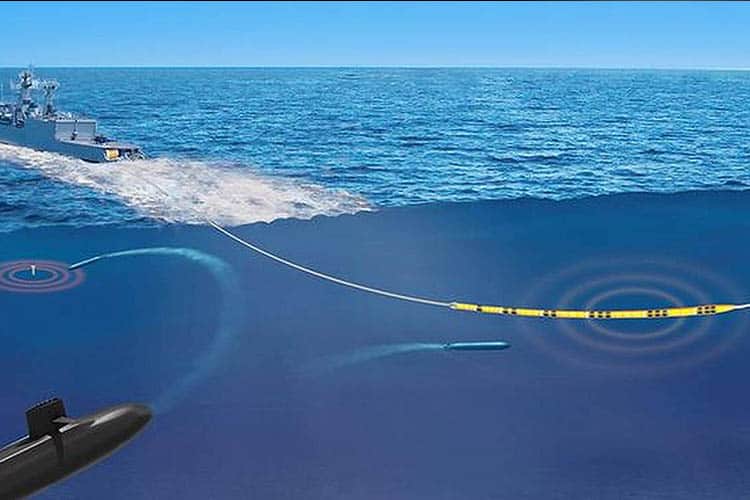 India aims to increase naval presence in the Indo-Pacific to maintain freedom of navigation and protect the sea lanes of communication. With this context, the induction of anti-torpedo systems has gained significance.

Maareech has been designed and developed indigenously by the Defence Research and Development Organization (DRDO) and it is capable of detecting, locating and neutralizing incoming torpedoes. Also, it is capable of being fired from all frontline ships. Bharat Electronics Limited, a defence PSU, would undertake the production of this decoy system.

This induction not only stands testimony to the joint resolve of the Indian Navy and DRDO towards indigenous development of defence technology, but has also given a major fillip to the government’s ‘Make in India’ initiative and the country’s resolve to become ‘atma nirbhar’ (self-reliant) in niche technology.

A torpedo is essentially a guided missile that happens to “fly” underwater. A torpedo therefore has a propulsion system, a guidance system and some sort of explosive device. Torpedoes are the most preferred lethal underwater weapons for naval platforms such as submarines, surface vessels, aircraft and helicopters.