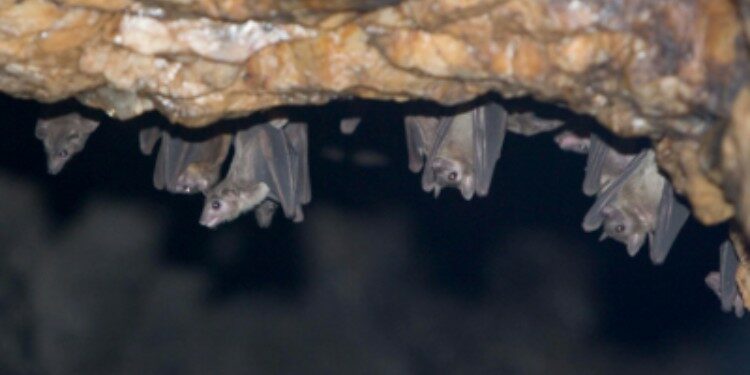 Symptoms include headache, vomiting blood, muscle pains and bleeding through various orifices. Many patients develop severe haemorrhagic signs within seven days. Case fatality rates have varied from 24% to 88% in past outbreaks depending on virus strain and case management.

Currently there are no vaccines or antiviral treatments approved for MVD. However, supportive care rehydration with oral or intravenous fluids – and treatment of specific symptoms, improves survival.

It is caused by an infection with a group of viruses within the genus Ebolavirus, which include: