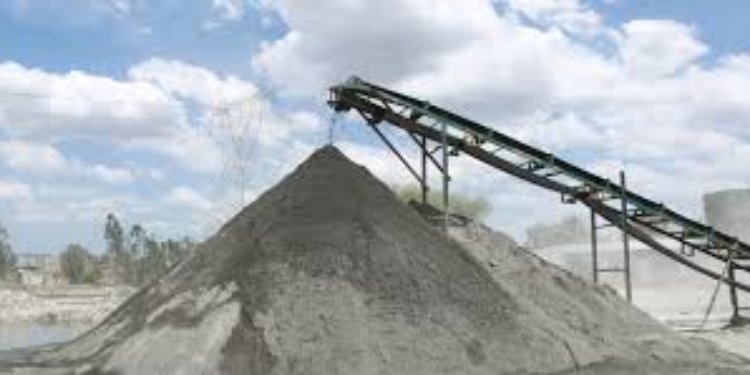 Recently, the High Court of Karnataka has struck down the fee rule on M-sand and other materials

Difference between River Sand and M-Sand

Current Status of M-sand in India