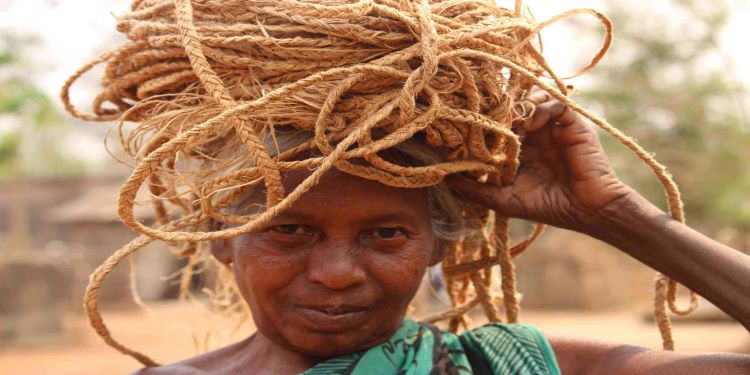 In News: The Similipal Tiger Reserve has been on fire since February 11, 2021. Among the communities affected are two of the 13 particularly vulnerable tribal groups (PVTG) in Odisha — Mankidias and Khadias — that have lost their livelihoods to the inferno.

Make PDF
Source: DownToEarth and scstrti.in
Tags: Down to EarthPrelims