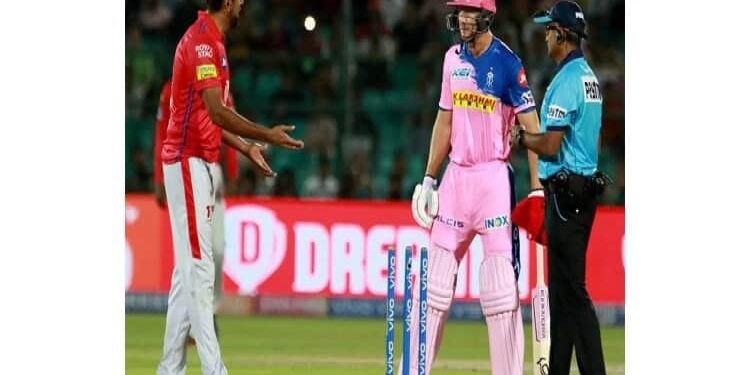 A ‘Mankad’ or a ‘Mankading’ is a colloquial term used to describe the act of the bowler running out the batsman at the non-striker’s end when he finds the batsman leaving the crease even before the delivery stride is complete. Simply put, if the non-striker leaves his crease when the bowler is in the process of delivering the ball and has not yet released it, the bowler legitimately has the right to take the bails off and run the batsman out.