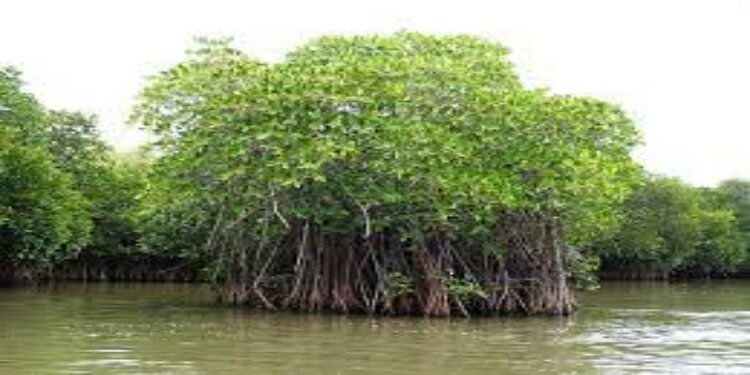 In news– Dubbing mangrove forests the “most productive ecosystems” of the world, India has recently joined the MAC at the 27th Summit of the Conference of Parties (COP27) at Sharm el-Sheikh in Egypt.

What is Mangrove Alliance for Climate(MAC)?