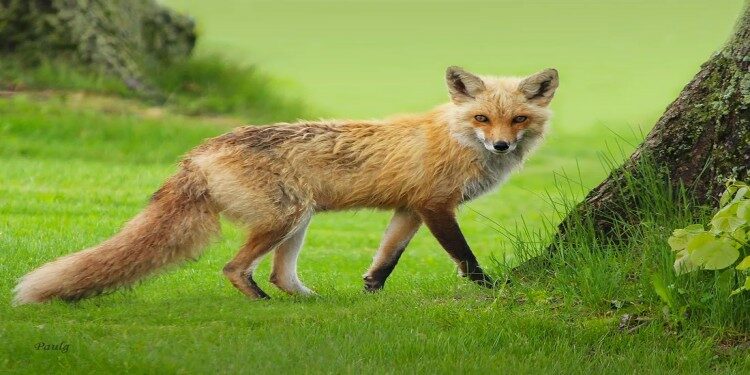 In news- Recently, wildlife conservationists have expressed concern after locals spotted a few desert foxes, found in the scrub forests of Rajasthan’s Jaisalmer district, suffering from a loss of fur due to the mange skin disease.

There are two types of the disease–