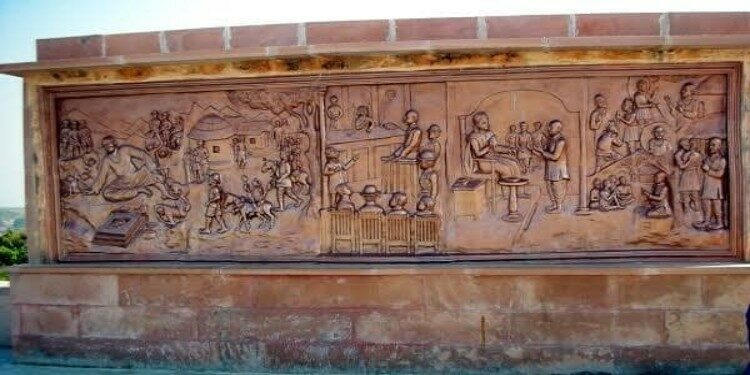 Make PDF
In news– The National Monuments Authority has recently submitted a report on declaring Mangarh hillock in Rajasthan as a monument of National Importance to honour Bhil tribal freedom fighters.

A brief note on the Hillock-

About Monuments of National Importance-

The Archaeological Sites and Remains Act, 1958 defines an “Ancient Monument” as follows:

Ancient Monument means any structure, erection or monument, or any tumulus or place of interment, or any cave, rock-sculpture, inscription or monolith which is of historical, archaeological or artistic interest and which has been in existence for not less than 100 years.

A “Monument of National Importance” is designated by the Archaeological Survey of India and includes the following: