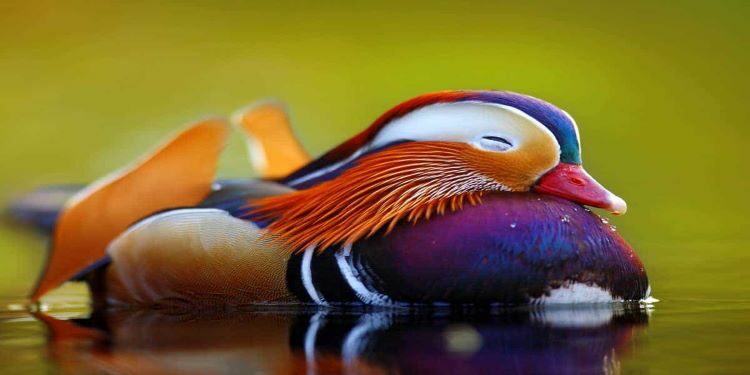 In news: The rare, most beautiful Mandarin Duck has been spotted at Maguri beel in Assam recently

Why is its recent visit to Assam important?

The Maguri Motapung wetland, an Important Bird Area as declared by the Bombay Natural History Society is located close to the Dibru Saikhowa National Park in Upper Assam.In May 2020, the beel was adversely affected by a blowout and fire at an Oil India Limited-owned gas well. The resulting oil spill killed a number of fish, snakes as well as an endangered Gangetic dolphin, and the fire had burnt a large portion of the grassland