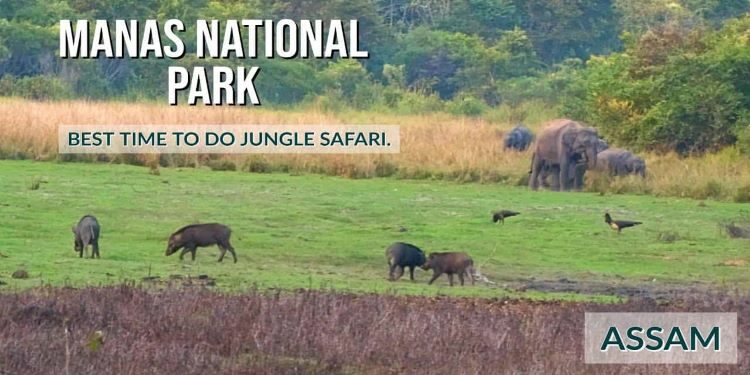 In news: Melanistic Rhesus Macaque(Macaca Mulatta) was sighted for the first time in the Manas National Park.

The adult female melanistic Rhesus macaque was observed  by the team of Wildlife Trust of India (WTI) jointly with the Forest Department in March 2021 in the First Addition to Manas National Park. This phenomenon is rare in the wild population and photographic evidence has been recorded for the first time.

About the Manas National Park