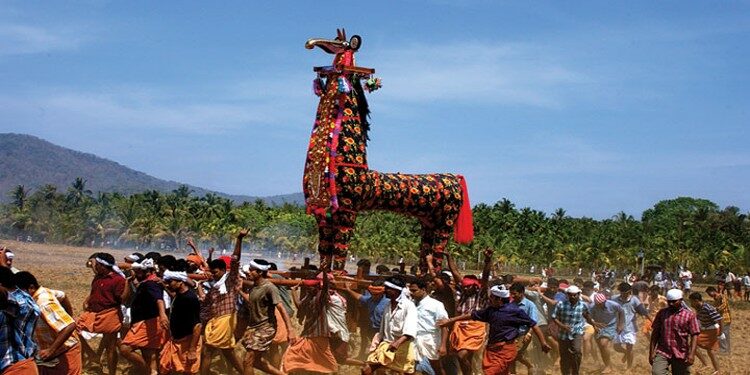 In news– Recently, a few history researchers urged the Kerala government to declare Thirunavaya, in the present-day Malappuram district, a heritage village and protect the historical relics in the area.