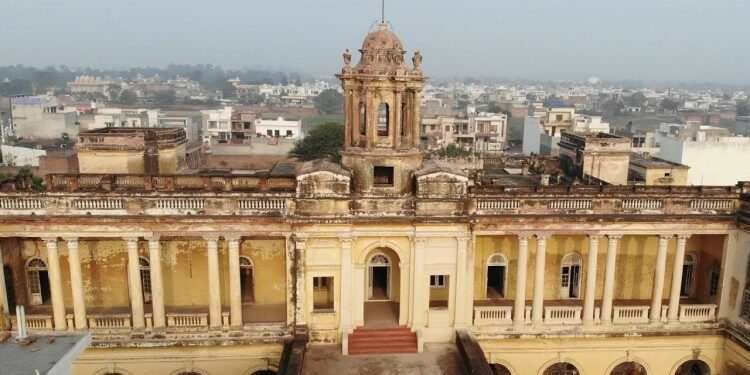 In news- Recently Punjab Chief Minister declared Malerkotla as the 23rd district of the state on the occasion of Eid-ul-Fitr.