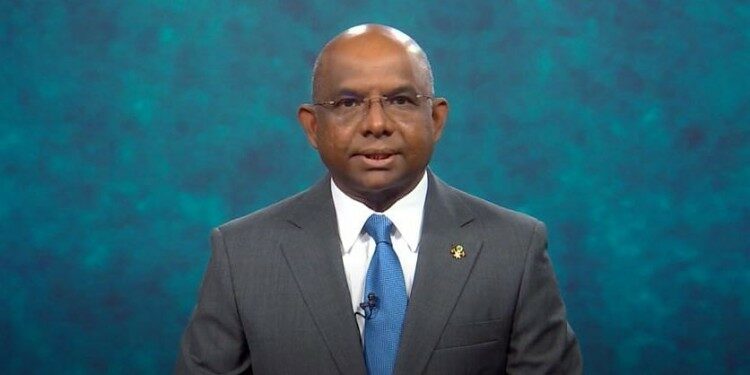 In a first for the Maldives, Foreign Minister Abdulla Shahid was elected the President of the United Nations General Assembly for 2021-22, winning 143 votes or nearly three fourths of the 191 countries that voted in the annual election, while his rival, former Afghanistan Foreign Minister Zalmai Rassoul won 48. This is the first time Maldives will be occupying the office.

The criteria for admission of new members to the UN are set out in Chapter II, Article 4 of the UN Charter:

A recommendation for admission from the Security Council requires affirmative votes from at least nine of the council’s fifteen members, with none of the five permanent members using their veto power.

The Security Council’s recommendation must then be approved in the General Assembly by a two-thirds majority vote.

Powers and Functions of the General Assembly:

According to the Charter of the United Nations, the General Assembly may:

India held the presidency of UNGA in 1953. Vijaya Lakshmi Pandit was the 8th President of the United Nations General Assembly. She was also the first woman president of UNGA.

India’ role in the Elections:

Mould your thought: Discuss the composition, powers and functions of the UN General Assembly.