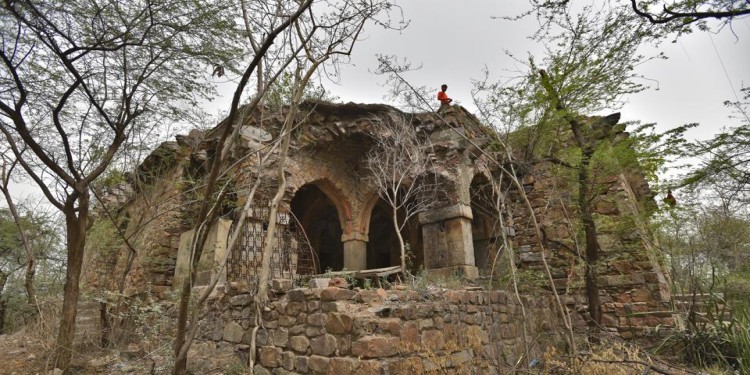 In news– Delhi government is working on a project to restore Malcha mahal, the project would commence in 4-5 months.