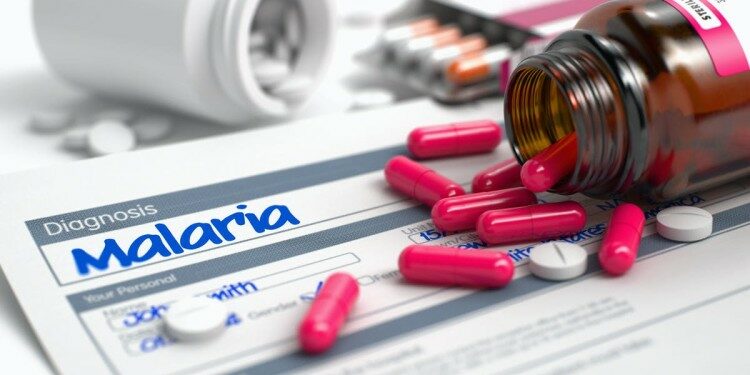 In news:In recent years there is increasing evidence for the failure of artemisinin-based combination therapy for treating malaria either alone or with partner drugs.

Placing it in syllabus: Science and technology- Diseases

(i) those with suspected or confirmed infection,

(ii) those visiting a malaria-endemic regions who have no immunity, to prevent infection via malaria prophylaxis, and

(iii) or in broader groups of individuals, in routine but intermittent preventive treatment in regions where malaria is endemic


Approach to the answer-