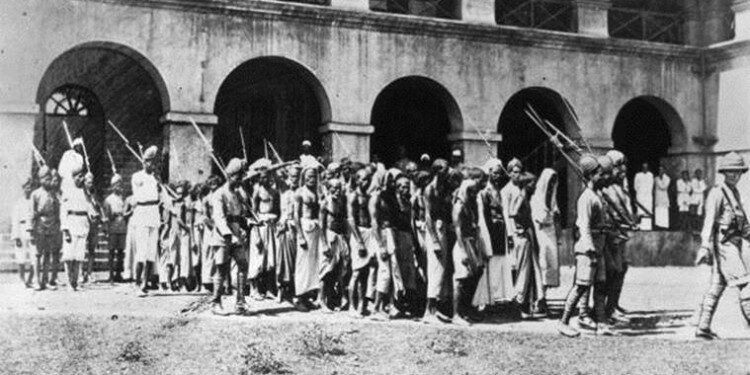 In news-  August 20, 2021 marked the centenary of the Malabar rebellion.