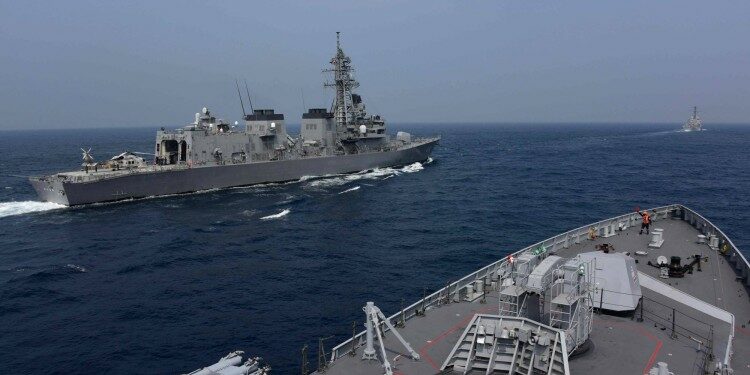 In news–  Navies of the four member nations of the Quadrilateral Security Dialogue (Quad), India, the United States, Japan, and Australia have participated in the 25th edition of the Malabar Exercise.

History of the Malabar Exercise

India’s other exercises with Quad countries

The Quad pledged to respond to COVID-19,and held a first Quad Plus meeting that included representatives from New Zealand, South Korea and Vietnam to work on its response to it.