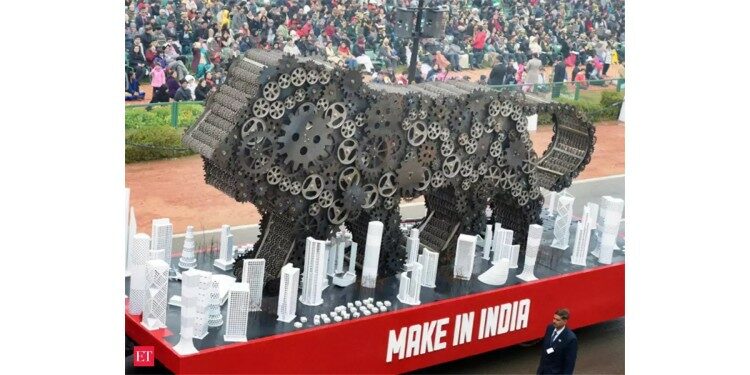 Make in India initiative was launched in 2014 and the main aim of this initiative is to make India a global manufacturing hub by encouraging both multinational as well as domestic companies to manufacture their products within the country.

Features of the Scheme

. New processes: It recognizes ease of doing business as the single most important factor to promote entrepreneurship. The aim is to de-license and de-regulate the industry during the entire life cycle of a business.

. New sectors: The scheme has identified 25 sectors in manufacturing, infrastructure and service activities.

. New mindset: The scheme aims to bring a paradigm shift in how Government interacts with industry. The approach will be that of a facilitator and not regulator.

Outcomes of the Scheme