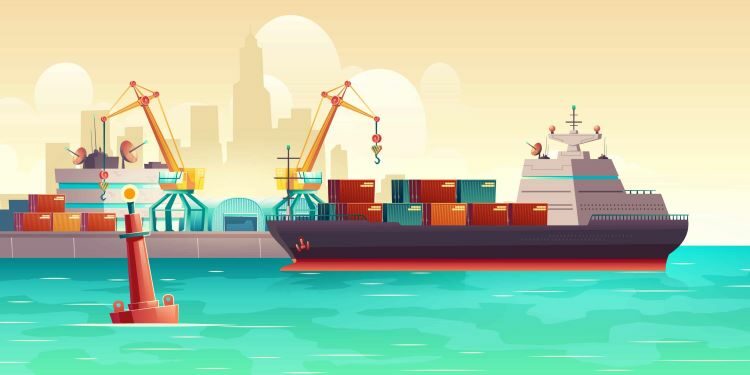 The salient features of the Major Port Authorities Bill 2020 are as under: – 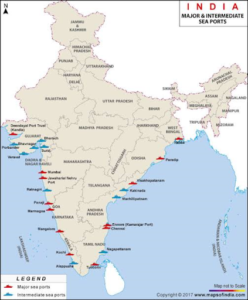