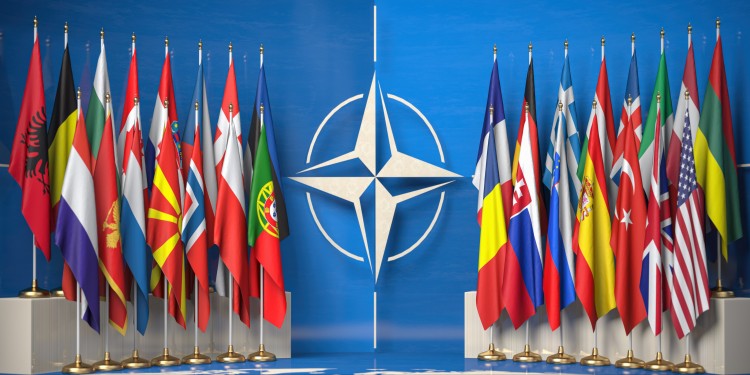 In news– Recently,  the United States has decided to designate Qatar as a major non-NATO ally.