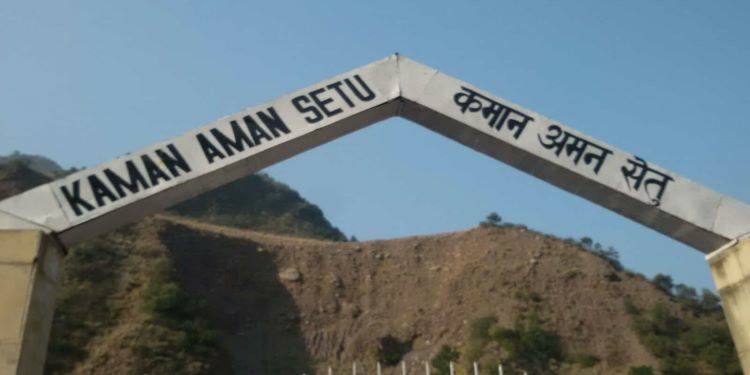 In news : Recently, the Prime Minister of India to inaugurate ‘Maitri Setu’ between India and Bangladesh