Maintenance and Welfare of Parents and Senior Citizens Act,2007 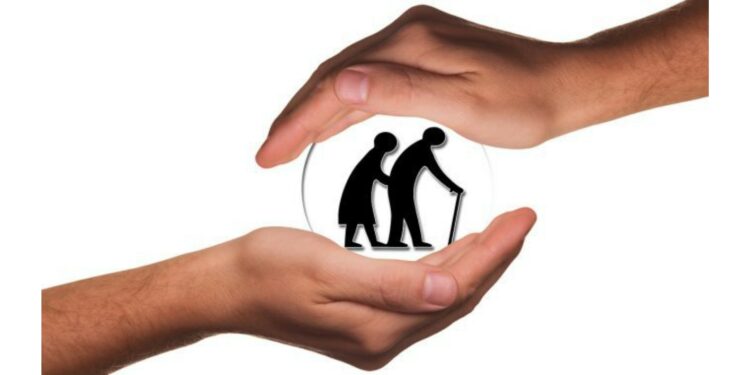 New in the bill