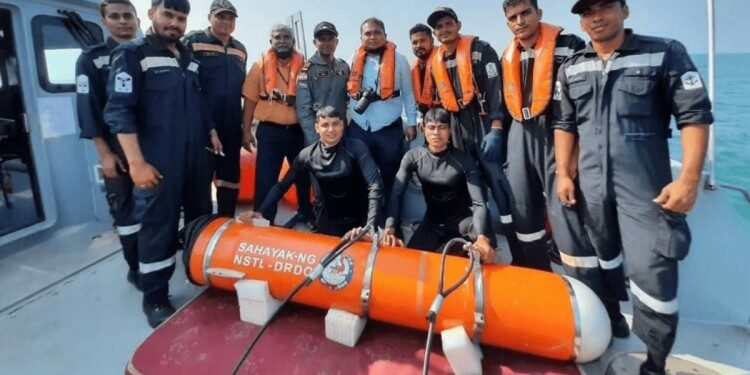 Who is involved in its development?

Two DRDO laboratories i.e. NSTL, Visakhapatnam and ADRDE, Agra were involved in the development of SAHAYAK-NG container along the industry partner M/s Avantel for GPS integration