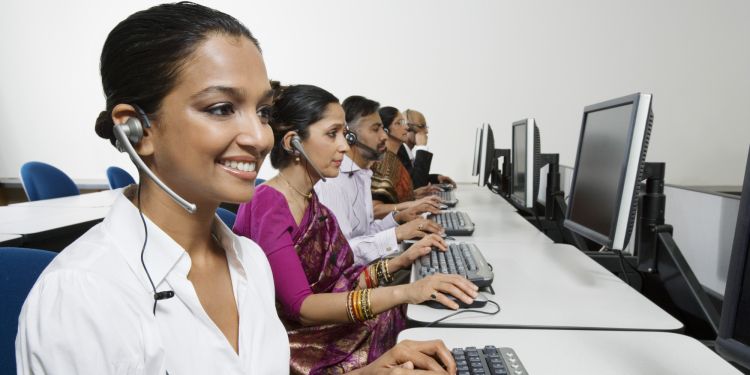 Ministry of Women and Child Development has approved a new scheme namely Mahila Shakti Kendra for implementation during 2017-18 up to 2019-20 to empower rural women through community participation.

Ministry: Under Ministry of Women and Child Development.