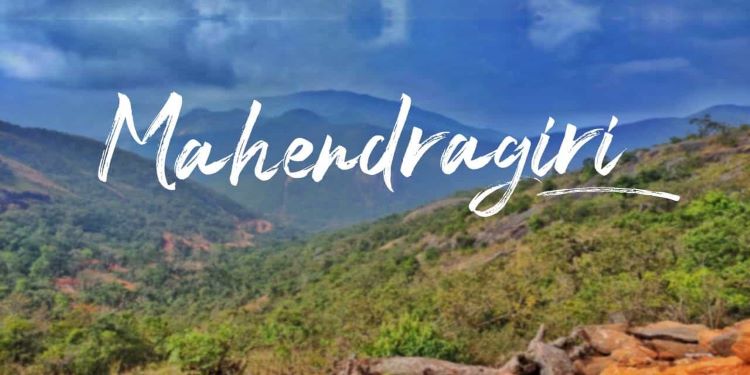 In news: Recently, the state government Odisha has proposed a second biosphere reserve in the southern part of the state at Mahendragiri

Biosphere Reserve (BR) is an international designation by UNESCO for representative parts of natural and cultural landscapes extending over large area of terrestrial or coastal/marine ecosystems or a combination thereof. BRs are designated to deal with one of the most important questions of reconciling the conservation of biodiversity, the quest for economic and social development and maintenance of associated cultural values. BRs are thus special environments for both people and nature and are living examples of how human beings and nature can co-exist while respecting each others’ needs.

Criteria for designation of BR