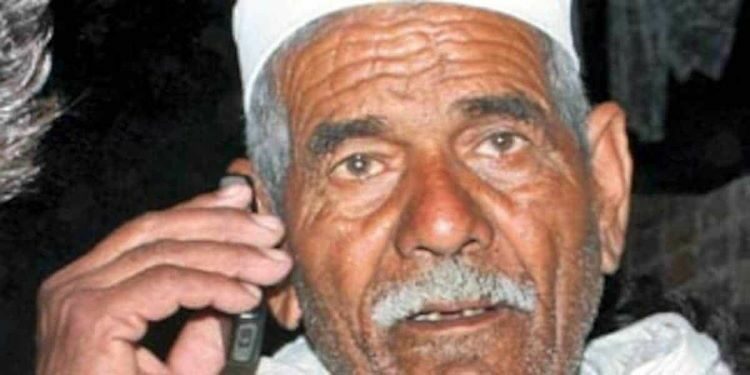 In news: Bharatiya Kisan Union (BKU) leader Rakesh Tikait has organized Raitha Mahapanchayat in shivamogga(Karnataka), where his father Mahendra Singh Tikait had participated  in a meeting of Kudremukh Ulisi in the place in January 2000.