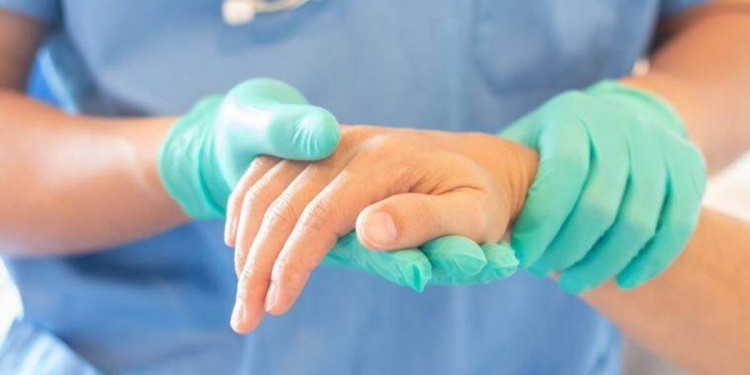 The state government of Maharashtra has flagged off its mass drug administration drive for the elimination of lymphatic filariasis and become the first State in the country to resume giving rounds of the drug after the second wave of COVID-19.

What are the drugs used in the drive?

A combination of two drugs, diethylcarbamazine (DEC) and albendazole, or three Ivermectin, DEC, and Albendazole will be administered during the drive. 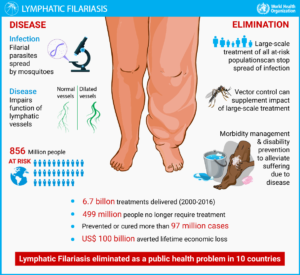