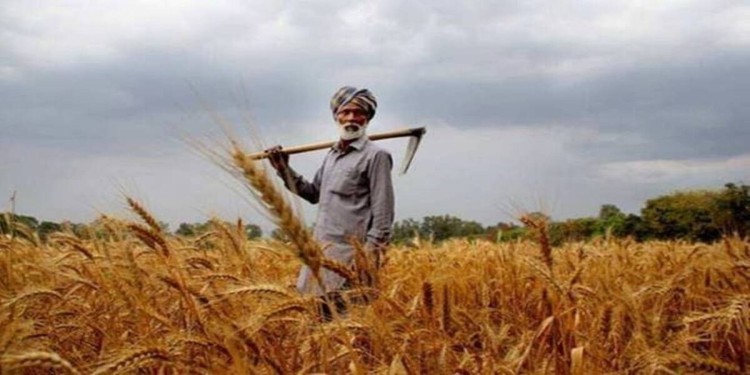 In news–  Maharashtra may become the 8th state to opt out of Pradhan Mantri Fasal Bima Yojana (PMFBY).