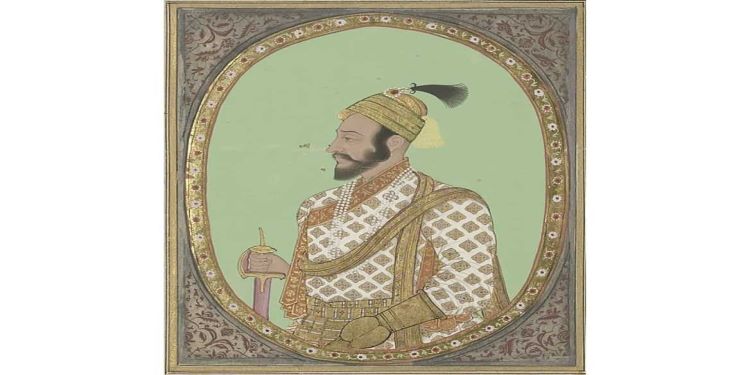 In news : Minister of State for Tourism and Culture (Independent Charge) and Chief Minister of Madhya Pradesh inaugurated the ‘Maharaja Chhatrasal Convention Centre at Khajuraho developed under Swadesh Darshan Scheme of Ministry of Tourism in Khajuraho, Madhya Pradesh

Chhatrasal was 12 when his father Champat Rai of Mahoba was killed by the Mughals. Chhatrasal offered to serve Shivaji in the latter’s war against Aurangzeb. But Shivaji suggested to him to open hostilities against Aurangzeb in Bundelkhand where he would gain many adherents.  Inspired by Chhatrapati Shivaji’s ideals he travelled to Maharashtra and sought guidance from him

His relations with Peshhwa Baji Rao I

His fight against the Mughals