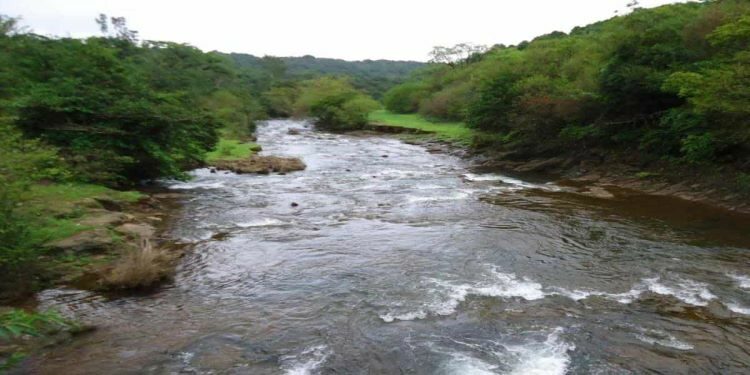 In News: Mahadayi project cost skyrockets by 1,674% since inception. 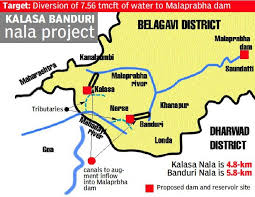 Co-operatives and the federalism