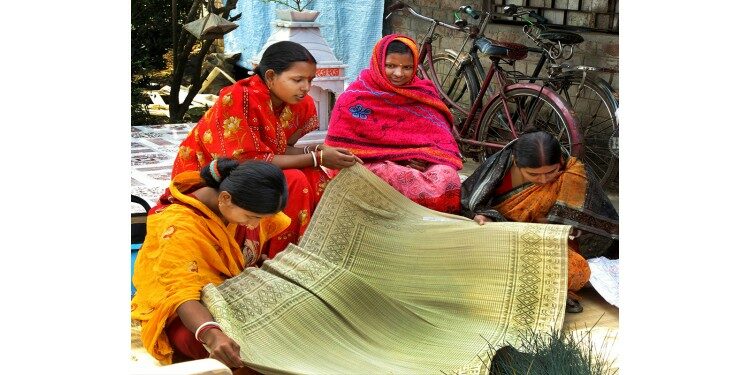 In news– Recently, two women from Sabang in Paschim Medinipur district West Bengal have been given the National Handicraft Award in recognition of their outstanding contribution to the development of crafts.

About the National Handicraft Award-