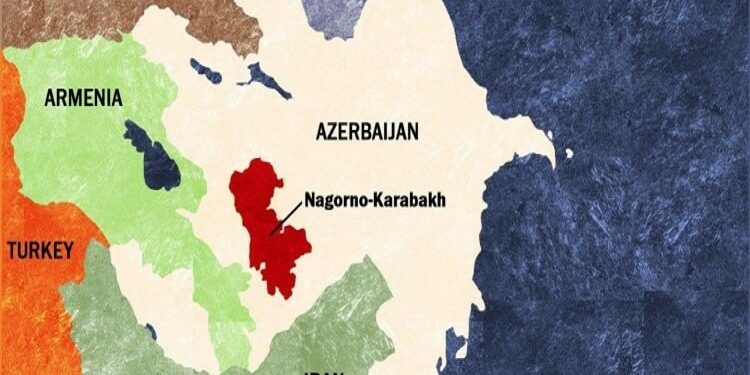 The recent outbreak of violence along the Armenian-Azerbaijani border is extremely worrisome for observers because of fears that it might uncontrollably spiral into another war between the two South Caucasus states. These former Soviet republics were embroiled in a bitter conflict from 1988-1994 over the Azerbaijani region of Nagorno-Karabakh, which was an autonomous republic populated mostly by ethnic Armenians at the time of the USSR’s dissolution that wanted to unite with Armenia instead of remaining part of an independent Azerbaijan. 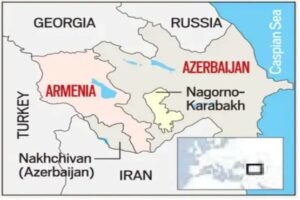