Madan Mohan Malaviya and his contributions 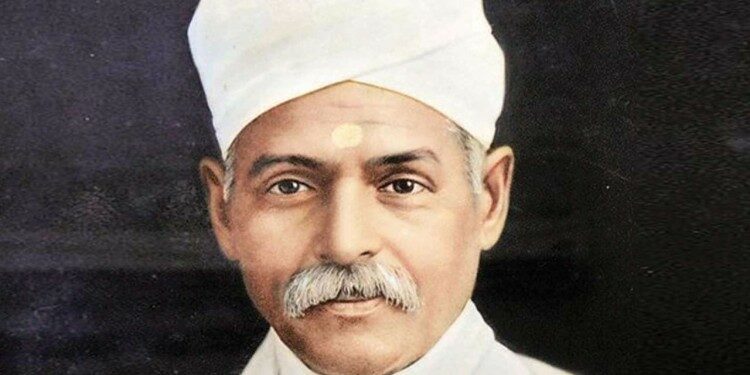