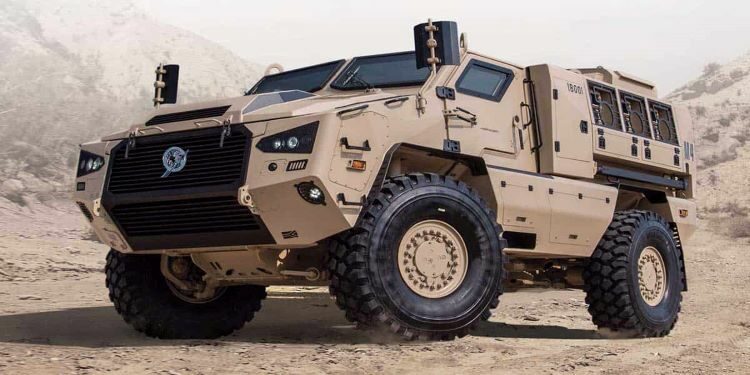 In news : Recently, the Indian Army ordered an emergency procurement of M4 armoured vehicles, which were tested in Ladakh during the standoff with China, from the Pune-based defence company Bharat Forge of the Kalyani group.

Other competitors with M4