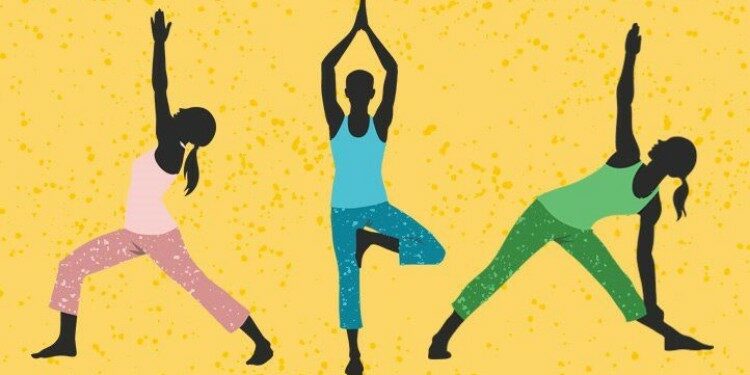 The Prime Minister of India launched the mYoga fitness app today on the occasion of International Yoga Day.

The Ministry of AYUSH and the World Health Organization (WHO) had jointly undertaken a project in mid 2019, focussing on mobile-Yoga. It envisaged the concept of the ‘Be Healthy, Be Mobile’ (BHBM) under the United Nations Sustainable Development Goals to achieve Universal Health Coverage by 2030. Be Healthy, Be Mobile (BHBM) initiative is a global partnership led by WHO which supports the scale up of mobile health (m-Health) technology within the scope of the National Health system to combat non-communicable diseases (NCDs).