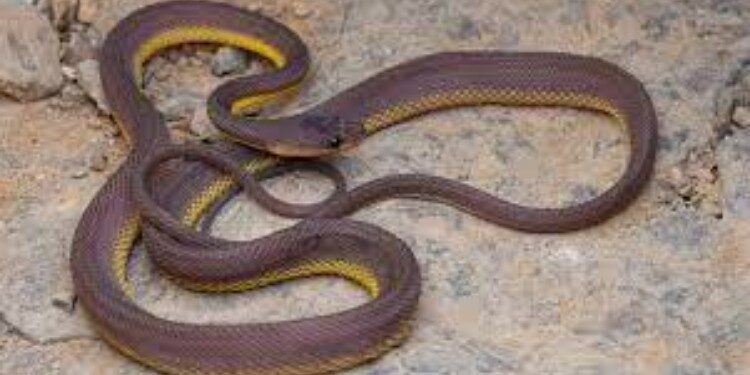 In news- The researchers from Mizoram University have discovered a new species of the Stoliczkia genus of snakes.

The genus is named after Ferdinand Stoliczka, Moravian-born zoologist who later worked for the Geological Survey of India.