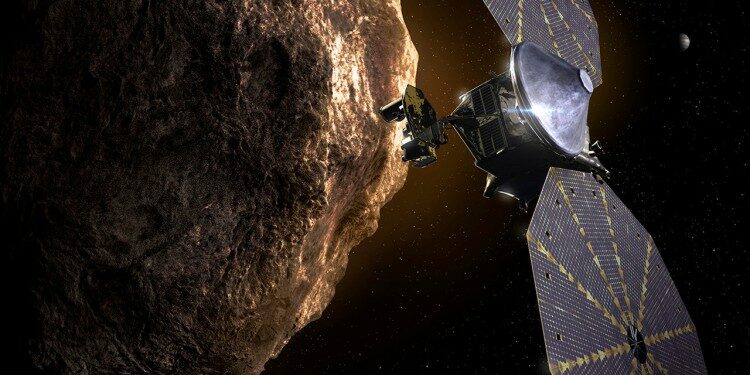 In news- NASA’s Lucy mission is scheduled to take off on October 16. 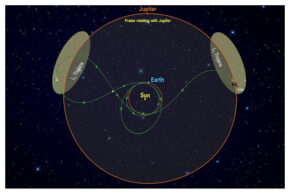 What are Trojan asteroids?

Below an insulating blanket of dust, they are probably rich in water and other volatile substances.