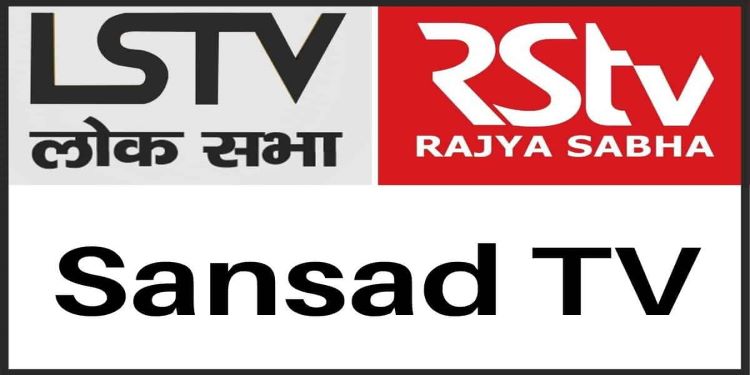 What did the panel say?

Evolution of Live telecasting of the sessions by LSTV & RSTV

The period before LSTV & RSTV