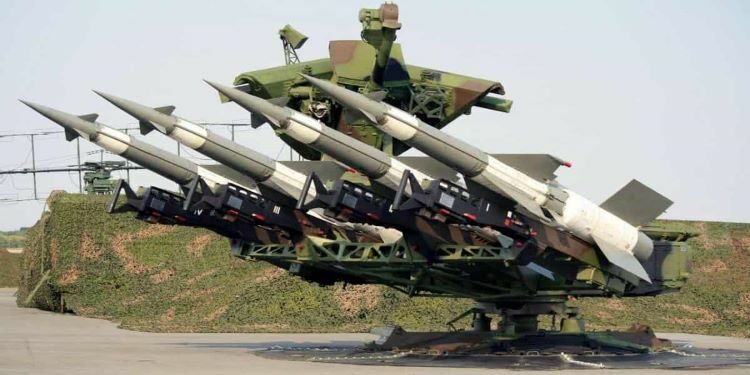 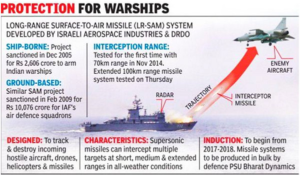 India successfully test-fired on 13 November 2020 the Quick Reaction Surface-to-Air Missile (QRSAM) system at an integrated test range in Chandipur off the Odisha coast. The successful test-firing of the QRSAM, having a range of around 30 km, paves the way for its commercial production.