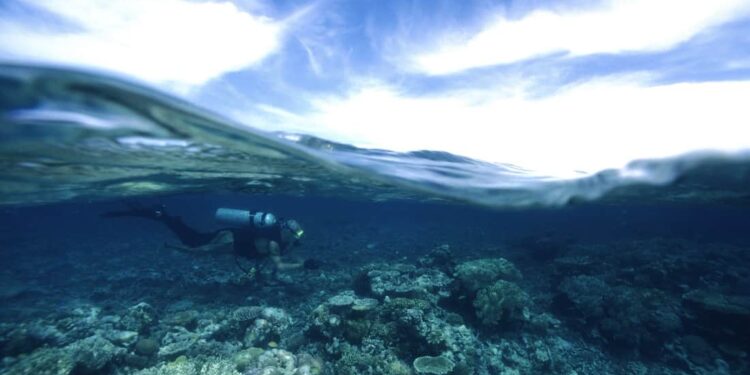 Realizing the rapid depletion of petroleum based fuels, a scientist from the National Institute of Technology, Tiruchirappalli, Tamil Nadu, started exploring alternative fuels from renewable and sustainable sources. While different types of biofuels have been explored recently, the use of microalgae has been strongly considered for the production of biofuels since they present a series of advantages over other biofuel feedstock, and this route to sustainable fuels inspired him.

While fossil fuels deplete, the fuel potential of algae residing in the vast marine environment surrounding India remains unexplored. Low-cost biodiesel from microalgae of marine origin may soon turn a reality, thanks to the efforts of a scientist who is working on biotechnological studies and tools for increasing the lipid accumulation in microalgae for biodiesel production. His submission on techniques for enhancing Triacylglycerol content in marine microalgae towards economic biodiesel production received the Innovation in Science Pursuit for Inspired Research (INSPIRE) faculty fellowship instituted by the Department of Science & Technology, Govt. of India.

The scientist and and his team have isolated predominant strains of marine microalgal species namely Picochlorum sp., Scenedesmus sp., Chlorella sp., from the coastal regions of Tamil Nadu for their potential in terms of total organic carbon content, and Triacylglycerides (TAG) content for biodiesel production. They are now focusing on other microalgal candidates for their multiple biotechnological potentials and switchable polarity solvent (SPS) system based lipid extraction.

SPS is an energy-efficient switchable solvent that can be recovered devoid of any thermal processes and can be reused as a green solvent for algal lipid extraction with no effect on the environment. Metabolic engineering approaches can be used to escalate TAG accumulation for increasing biodiesel yield, and magnetic nanocomposite (MNC) can be used for several cycles of algal dewatering, and its treated culture suspension can be reused to scale down the biodiesel production cost significantly. These three approaches would be considered in their study for sustainable and low-cost production of biodiesel.