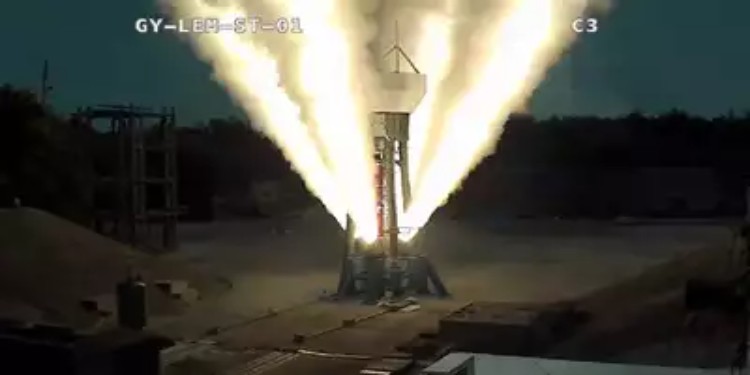 In news- As part of the Gaganayan mission, ISRO has recently successfully test-fired the Low Altitude Escape Motor (LEM) of the Crew Escape System.