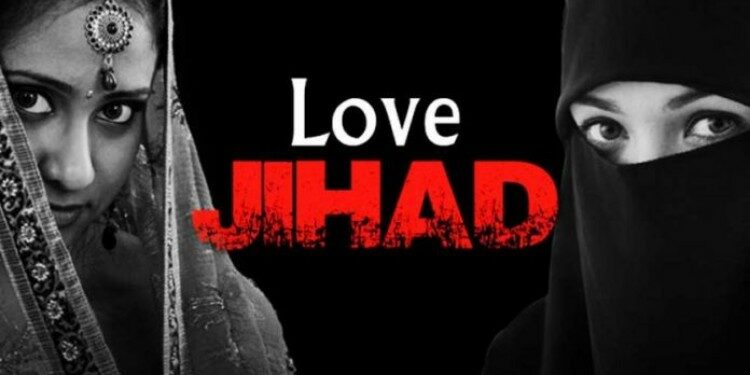 In a world where religiosity is rising the contemporary liberal ideas seem outdated and incapable of handling dangerous issues like loving for religion. In the past few months, cases of alleged “love jihad” have been reported from different parts of the country. Hence this concept in its superficial thinking calls for debate.

Who can convert under the proposed law?

What is Love Jihad?

How it violates Article 25:

Does it really exist?

Why making a Law on ‘Love Jihad’ is Problematic?

Choice of a partner lies within the exclusive domain of an individual, and is a part of the core zone of privacy, which is inviolable. However, the State can try to protect the rights of women so that they have some legal provisions to fall back on if they later realize they married the wrong person.

Freedom of Religion Act of Himachal Pradesh and Uttarakhand: