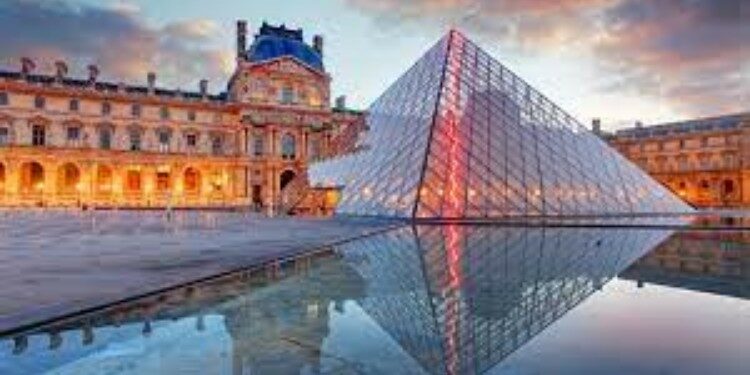 In news- Art historian and curator Laurence des Cars has become the first woman to be appointed the president of Louvre art museum in its 228-year history. In 1994, she joined Musee d’Orsay, another iconic Paris museum, as curator and, in 2017, became its first woman director.