Lottery, gambling and betting are taxable under the GST Act 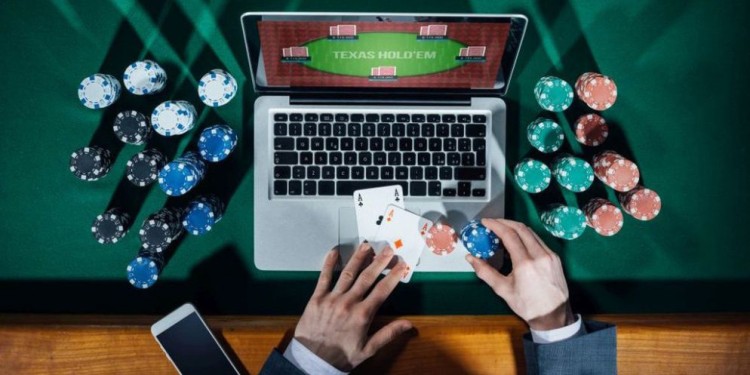 Recently, the Supreme Court held that lottery, gambling and betting are taxable under the Goods and Services Tax (GST) Act

Key guidelines of the Court

The apex court held that lottery, betting and gambling are “actionable claims” and come within the definition of ‘goods’ under Section 2(52) of the Central Goods and Services Tax Act, 2017.

The three judges bench also said that the levy of GST on lotteries does not amount to “hostile discrimination”.

The 87 pages judgement mentions that “Lottery, betting and gambling are well known concepts and have been in practice in this country since before Independence and were regulated and taxed by different legislations. When Act, 2017 defines the ‘goods’ to include actionable claims and included only three categories of actionable claims, i.e., lottery, betting and gambling, for purposes of levy of GST, it cannot be said that there was no rationale for the Parliament in including these three actionable claims for tax purposes, and leaving others”

The Supreme Court accepted the government’s stand that the Parliament has the competence to levy GST on lotteries under Article 246A of the Constitution.

Stating its earlier judgment on the same issue, the Court said that Section 2(52) of the GST Act was in line with the Constitution Bench judgment of the Supreme Court in the Sunrise Associates case, which had held that “the sale of a lottery ticket amounts to the transfer of an actionable claim”

Section 2(52) of the Central Goods and Services Tax(CGST) Act, 2017 states that  “goods” means every kind of movable property other than money and securities but includes actionable claim, growing crops, grass and things attached to or forming part of the land which are agreed to be severed before supply or under a contract of supply

Power of Parliament under article 246A