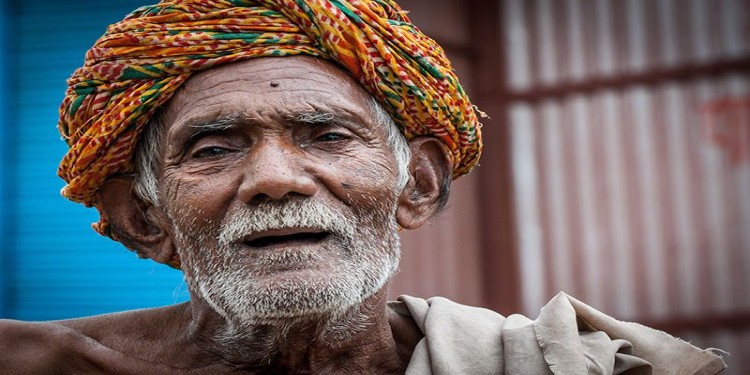 LASI is a full–scale national survey of scientific investigation of the health, economic, and social determinants and consequences of population ageing in India.

Who conducted this study?

Who is covered under the survey?

The LASI, Wave 1 covered a baseline sample of 72,250 individuals aged 45 and above and their spouses including 31,464 elderly persons aged 60 and above and 6,749 oldest-old persons aged 75 and above from all States and Union Territories (UTs) of India (excluding Sikkim).

Key features and Significance of the report