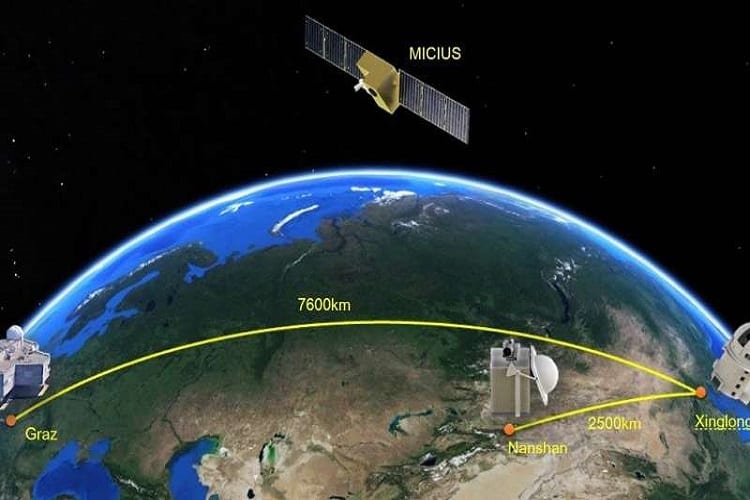 Long Distance Satellite Communications is the solution to the security and the cost of data transmission in the future. The exploration in this field by Chinese and Elon Musk’s SpaceX is commendable. It is advisable for the UPSC CSE aspirants to update themselves about these from the exam’s point of view and as a quest for knowledge as well.

Placing it in syllabus

What is Long Distance Satellite Communication?

What is Quantum computing?

What is Quantum entanglement?

Mould your thought What is long distance communication? What all are the breakthroughs that have been achieved in the recent past?