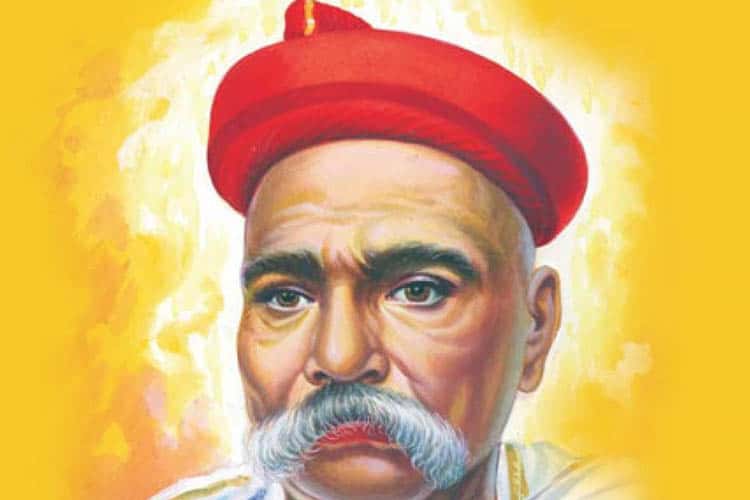 Bal Gangadhar Tilak was a freedom fighter who played an important role in India’s struggle for Independence. He was popularly known as Lokmanya. The famous slogan, “Swaraj is my birth right and I shall have it”, was coined by him.

Born on July 23, 1856, Tilak was a mathematician, philosopher, scholar and social reformer. To impart quality education to the country’s youth, he founded the Deccan Education Society in 1884. He also started two weeklies, Kesari (in Marathi) and Mahratta (in English), through which he criticised British policies of that time.

Tilak joined the Congress in 1890, but due to ideological differences, he and his supporters were known as extremist leaders within the party. British arrested him on the charges of sedition in 1906 and a court sentenced him to six years of imprisonment in Mandalay (Burma). He founded (1914) and served as president of the Indian Home Rule League. In 1916 he concluded the Lucknow Pact with Mohammed Ali Jinnah, which provided for Hindu-Muslim unity in the nationalist struggle.

Through those newspapers Tilak became widely known for his bitter criticisms of British rule and of those moderate nationalists who advocated social reforms along Western lines and political reforms along constitutional lines. He thought that social reform would only divert energy away from the political struggle for independence.

Tilak sought to widen the popularity of the nationalist movement (which at that time was largely confined to the upper classes) by introducing Hindu religious symbolism and by invoking popular traditions of the Maratha struggle against Muslim rule.

Tilak’s activities aroused the Indian populace, but they soon also brought him into conflict with the British government, which prosecuted him for sedition and sent him to jail in 1897. The trial and sentence earned him the title Lokamanya (“Beloved Leader of the People”). He was released after 18 months.

When Lord Curzon, viceroy of India, partitioned Bengal in 1905, Tilak strongly supported the Bengali demand for the annulment of the partition and advocated a boycott of British goods, which soon became a movement that swept the nation. The following year he set forth a program of passive resistance, known as the Tenets of the New Party, that he hoped would destroy the influence of British rule and prepare the people for sacrifice in order to gain independence.

Those forms of political action initiated by Tilak—the boycotting of goods and passive resistance—were later adopted by Gandhiji in his program of nonviolent noncooperation with the British. Tilak’s approach was strong fare for the moderate Congress party, which believed in making “loyal” representations to the government for small reforms. Tilak aimed at swarajya (independence), not piecemeal reforms, and attempted to persuade the Congress party to adopt his militant program.